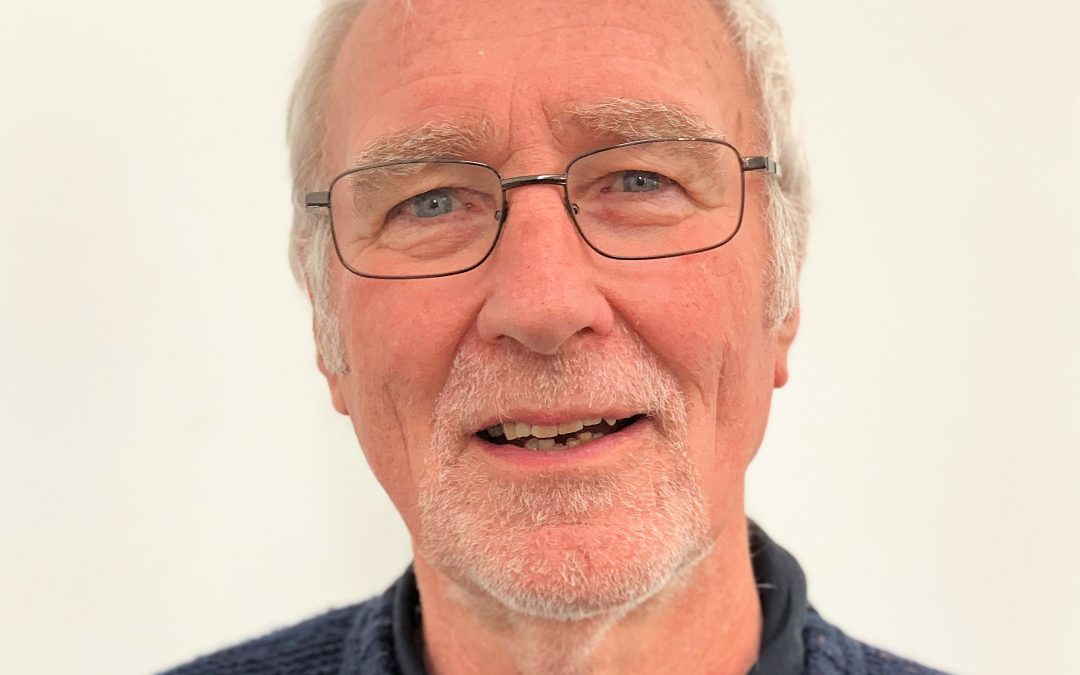 Chris Duncan became involved in play work in Manchester as a student volunteer at the University Settlement in 1961. Active in Moss Side and Hulme as part of a late 1960s/early 70s campaign that successfully “humanised” the City Council’s slum clearance programme, he became involved from 1970 onwards in the creation of the city’s first community-managed adventure playgrounds – Moss Side then South Hulme. As a playleader at Turkey Lane Adventure Playground between 1975 and 1981, he helped consolidate MAPA and establish TLM Community Centre and the Water Adventure Centre.

Chris joined the City Council Chief Executives Department in 1985 as a development officer, finding himself by the late 1980s back in Monsall and Alexander Park engaging residents in the remodelling of their estates. Becoming Social Programme Manager of the Moss Side and Hulme Partnership, he created a youth strategy that included the development of voluntary sector alternative education projects and the Moss Side Millennium Powerhouse as part of a “Youth College” multi-agency partnership. Prior to retiring in December 2003, establishing with Jeff Mills, the Connexions Service-led Positive Action for Young People Programme. Chris re-joined MAPA as Chair in 1990, overseeing its development as an alternative education, youth engagement and employability training provider as well as an open-access play-and-youth agency and initiating its name-change to Manchester Young Lives.