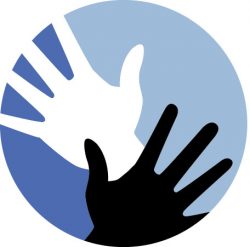 Hojol Uddin has been an MYL Trustee since April 2017. Hojol is a practicing Solicitor and Partner at one of the largest firms in the North West. Hojol has an established reputation around England and Wales for Crime and Regulatory matters involving individuals and companies.

Hojol was Co-Founder and previous Director of an innovative and successful Motor Prosecution Defence (MPD) product, which is currently distributed by some of the biggest insurance companies in the UK.