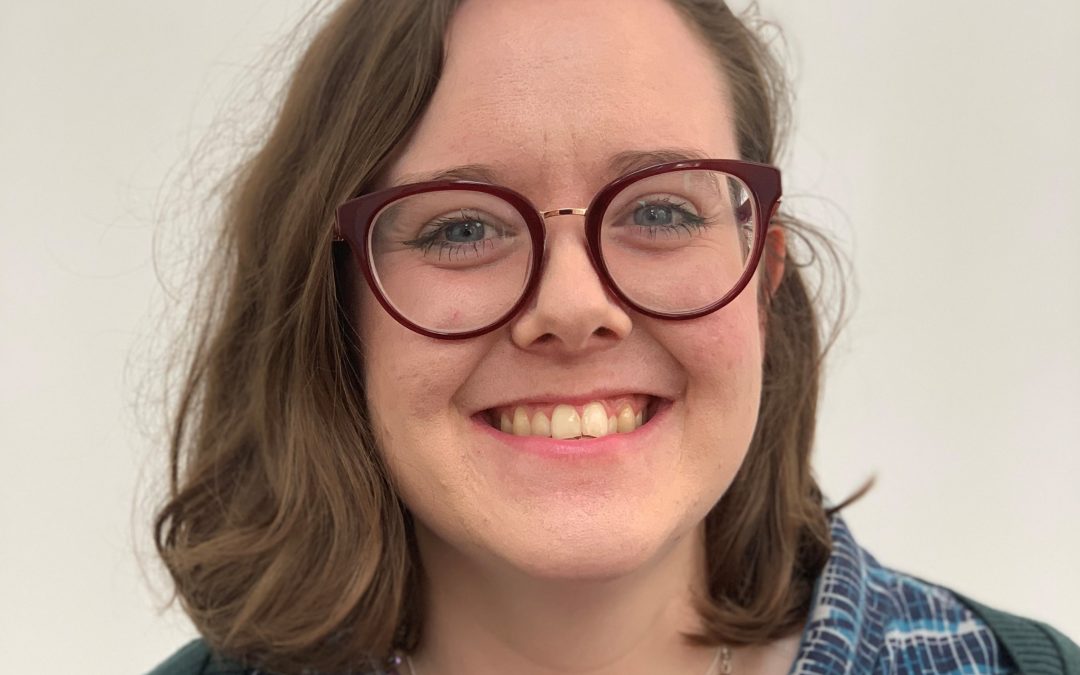 Hollie Louise Walsh has a 1st Class Hons Degree in Law with Politics from the University of Manchester and is currently completing her Masters, focusing on Child Sexual Exploitation (CSE). Hollie recently began a new role as a Service Manager for a charity which supports the homeless and has operational and strategic responsibility for social enterprise and volunteering.

Hollie previously qualified as a Further Education teacher and has experience of leading education programmes for children at risk of exclusion. Hollie has been a MYL Trustee since December 2017 and has a lead role for Safeguarding and Behaviour management. Hollie joined MYL because she believes every child and young person has the right to feel hopeful about their future and be confident in the skin that they are in.