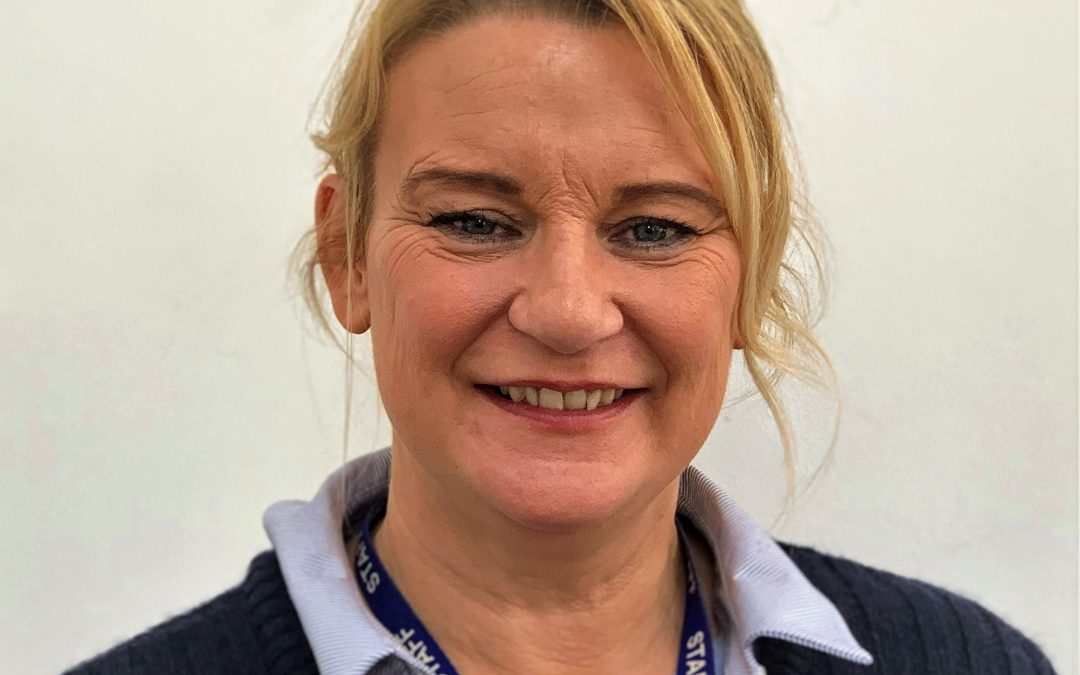 In 1990 Jackie left school and joined the Army beginning training in the Royal Logistic Corps, as a driver (Jackie says she can drive anything). In her army career Jackie saw active service around the world as well as completing a 6 month operational tour of duty in Bosnia, this is where Jackie found an interest in working with children and young people from seeing some of the tragedy’s that can happen to young people and wanted to work with them in order to secure better futures.

On leaving the army Jackie gained employment as an assessor at YMCA in Salford while continuing to study part time for her teaching qualifications. She secured a series of tutor positions in work based training before gaining a deputy manager position in 2011 with Manchester Young Lives. Jackie was promoted to Head of Behaviour and Pastoral Support in 2014 and to Deputy Principal in 2017. Jackie has developed extensive networking and cross referral systems with key agencies in youth justice, social services and schools; she has a high level of safeguarding knowledge and expertise and is the Designated Safeguarding Officer for the school.