Phidel (19 years old) was referred to our Employability Programme by Target Youth Support Services (TYSS). Phidel has learning difficulties in addition to social and emotional difficulties. Phidel also has epilepsy.

Taking into consideration Phidel’s learning needs we did a gradual induction process into the group sessions. This was to take into consideration his difficulty with attention and concentration and his behaviour can at times prevent progress, also he was prone to become bored and distracted easily.

Phidel can follow a two part instruction but will require repetition of a three part task. He has difficulty in listening to others but can make general conversation about familiar topics. However, as information load is increased he will struggle, requiring further support to cope.

Phidel found difficulty in expressing his feelings and becomes frustrated with himself. One of his coping strategies is to release tension via presenting with challenging behaviour. He will require support around anger management issues.

He has anxieties around change and going to new places and responds to change with inappropriate behaviours.

Though after a few sessions Phidel gradually became more confident in attending the group sessions and was always the first YP in every day.

Taking his learning needs into consideration for his work placement and that Phidel wanted to work in hospitality. We began him on a one day volunteering placement at a local food bank with the ‘Bread and Butter’ Company. Phidel was shy at first but as time went on, he worked well as part of the team and his confidence and self –esteem improved.

Then after 2 months with this company and Phidel showing development in his soft skills and work skills, he went for his first interview with MacDonald’s. Phidel was supported by the Work Placement Officer and was able to confidentiality answer all the questions asked of him.

Phidel was successful at his interview and began a 3 day placement as a delivery assistant working at one of the busiest MacDonald’s in Manchester. During his reviews Phidel has been classed as a team player and a hard worker.

Phidel recently took part in the Manchester Buzz Awards where he was nominated for the Academic Achievement, which he won. Not only was winning this award a big deal for Phidel but he also went out and bought a new suit, he attended the whole evening and collected his award without any support.

“Before staring at MYL Phidel had been living in his bedroom and wouldn’t talk to anyone … he is now a completely different person, he has a job and his confidence is sky high and all because the MYL team has done so much for him and the support they have shown him is fantastic … if they didn’t help him he was looking at a bleak future.” 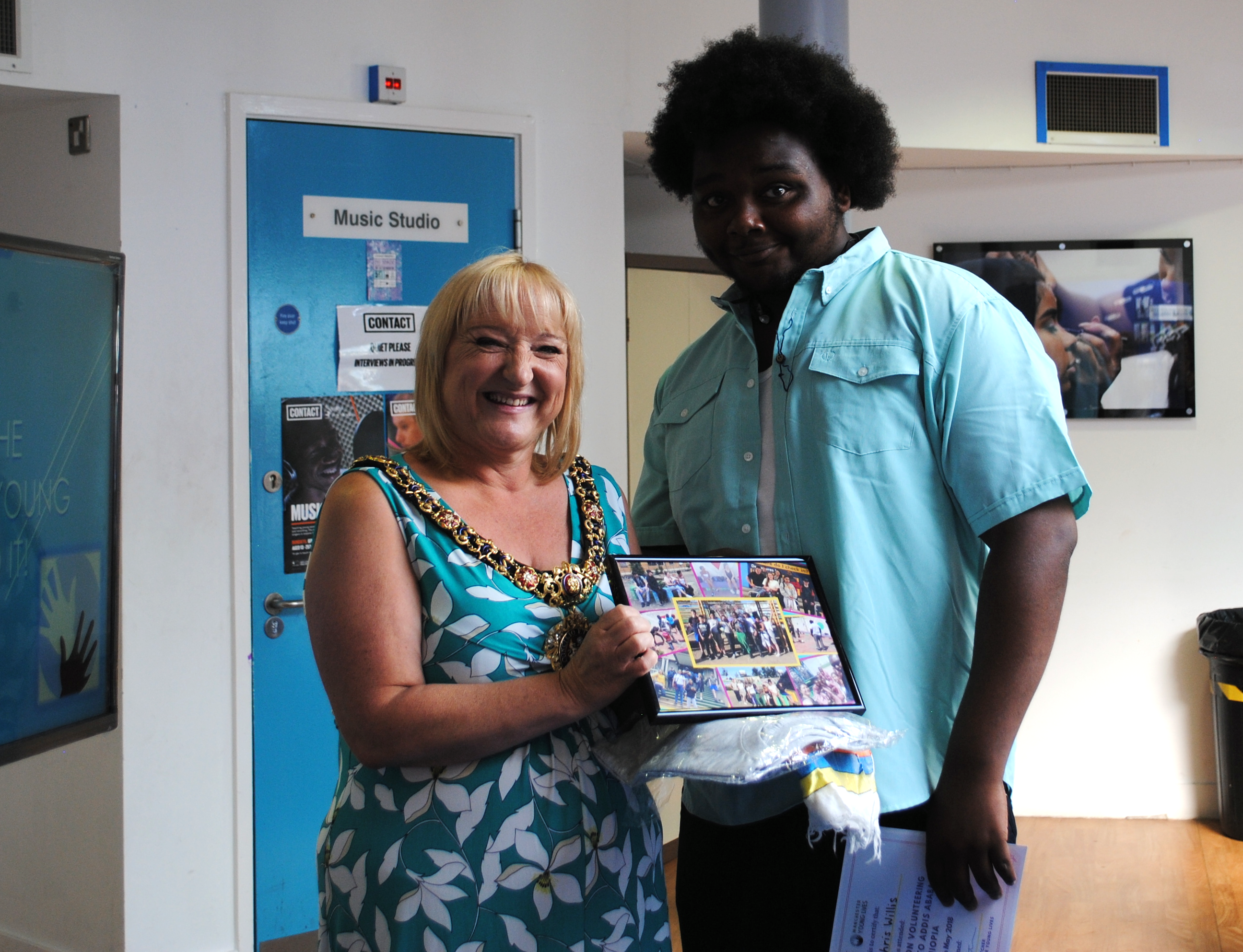